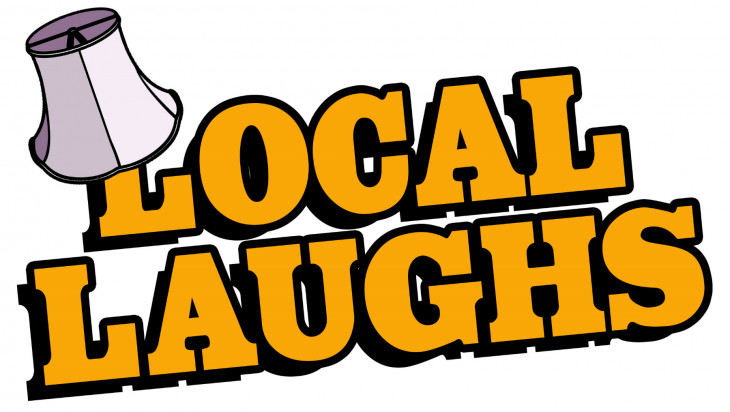 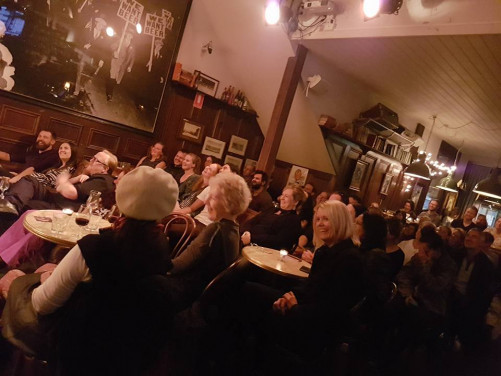 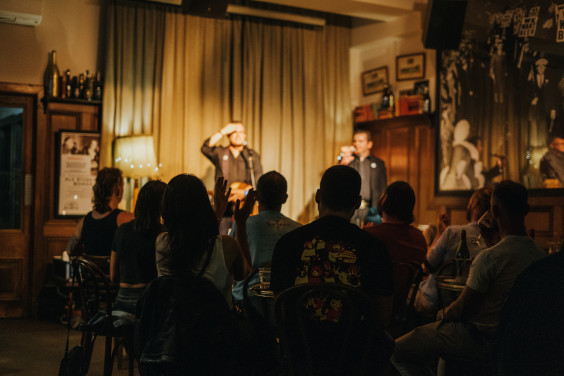 IN PERSON
Janet A McLeod presents

IN PERSON
Janet A McLeod presents

A hand-picked selection of local comedy treats + a sprinkling of the Festival's finest = one of the sweetest comedy showcases around. Hugely popular with comedians and audience alike, you’re guaranteed top laughs at one of Melbourne’s best comedy venues.

Find out for yourself why Local Laughs has an international reputation and – at nigh on 19 years – is the longest running weekly comedy night in Melbourne.

'It’s a big hilarious hug of a night with hands down the best food and booze selection in town. Wherever you are, it’s worth the trip.' Herald Sun

‘One of the most reliably entertaining comedy nights in the city.' Time Out