Developing young comedians through mentorship and collaboration. Find out more.

A stand-up comedy night presenting Australia’s funniest young comedians. Check out Up Next.

More than just a competition!

Entry is free and the rules are simple...

For over two decades, Melbourne International Comedy Festival’s Class Clowns has helped hundreds of funny, young peeps hone their comedy potential. Past participants like Joel Creasey, Rhys Nicholson, Annie Louey, Aaron Chen and William McKenna have gone on to be funny as a career, and now we want you!

You’ll get to take part in a workshop with a professional comedian before performing your act in front of a live audience. If you progress through the heats you will then go on to a State Final, where you’ll be in the running to secure a place at the National Grand Final. We’ll fly all the national finalists to Melbourne to perform at the Melbourne International Comedy Festival for a chance to win the Class Clowns title and a $2,500 prize package! 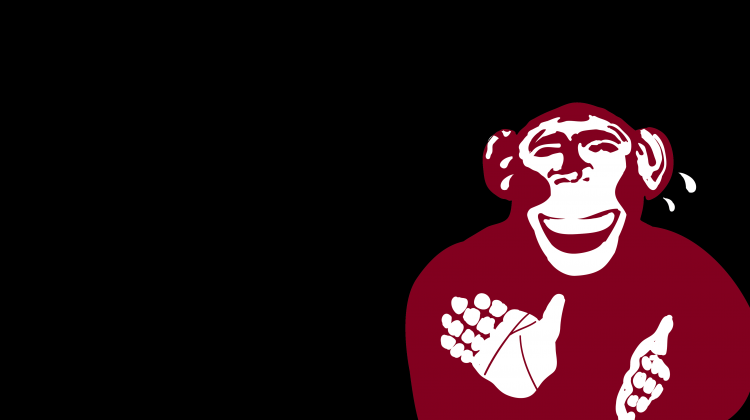