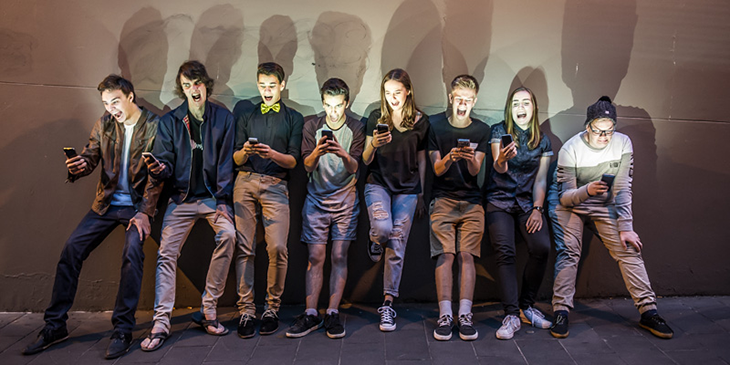 Since 2016 the Melbourne International Comedy Festival in association with Arts Centre Melbourne (The Channel) have worked together to deliver and develop the LOL SQUAD program - developing young comedians through mentorship and collaboration.

LOL Squad are a team of funny peeps aged 14-18, selected from the Class Clowns competition and program. Together with a range of professional mentors, LOL Squad write, act, film and edit original comedy sketches and perform a live comedy show during the Melbourne International Comedy Festival.

To watch some clips head to our YouTube Channel here. 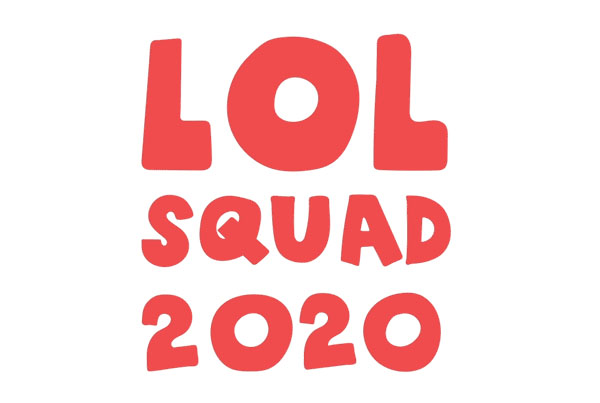