Since 2005, Melbourne International Comedy Festival has challenged die-hard fans of funny to dive deep into the Festival program and pen engaging and enthusiastic show reviews.

Armed with a pen and a coveted Festival VIP pass, Funny Tonners review shows right across the Fest. Reviews are posted on the Festival website below as our Funny Tonners battle it out to be crowned this year's winner with the best review!

Sam Grein is an aspiring performer and artist from NSW, but you wouldn't know that by his accent. He moved to Melbourne in 2016, and has been in love with the Melbourne comedy scene ever since. His interests include sketch, character and narrative comedy, with his main inspirations being Stephen Wright, Stephen Colbert, Stephen Fry, and you know what just about any artist named Stephen. When he's performing (which isn't often just yet), he captivates his audiences with an energetic and physical presence on stage with his anecdotal and light hearted stand-up comedy. His other interests include cooking, reading, and an unhealthy obsession with the Disney film Tangled, which he's seen more times than he probably cares to admit (not that there's anything wrong with that. Tangled's great). As a part of Comedy Tonne for the first time, Sam is excited to get started on his comedy journey, and really get into the guts of the comedy scene in 2022! 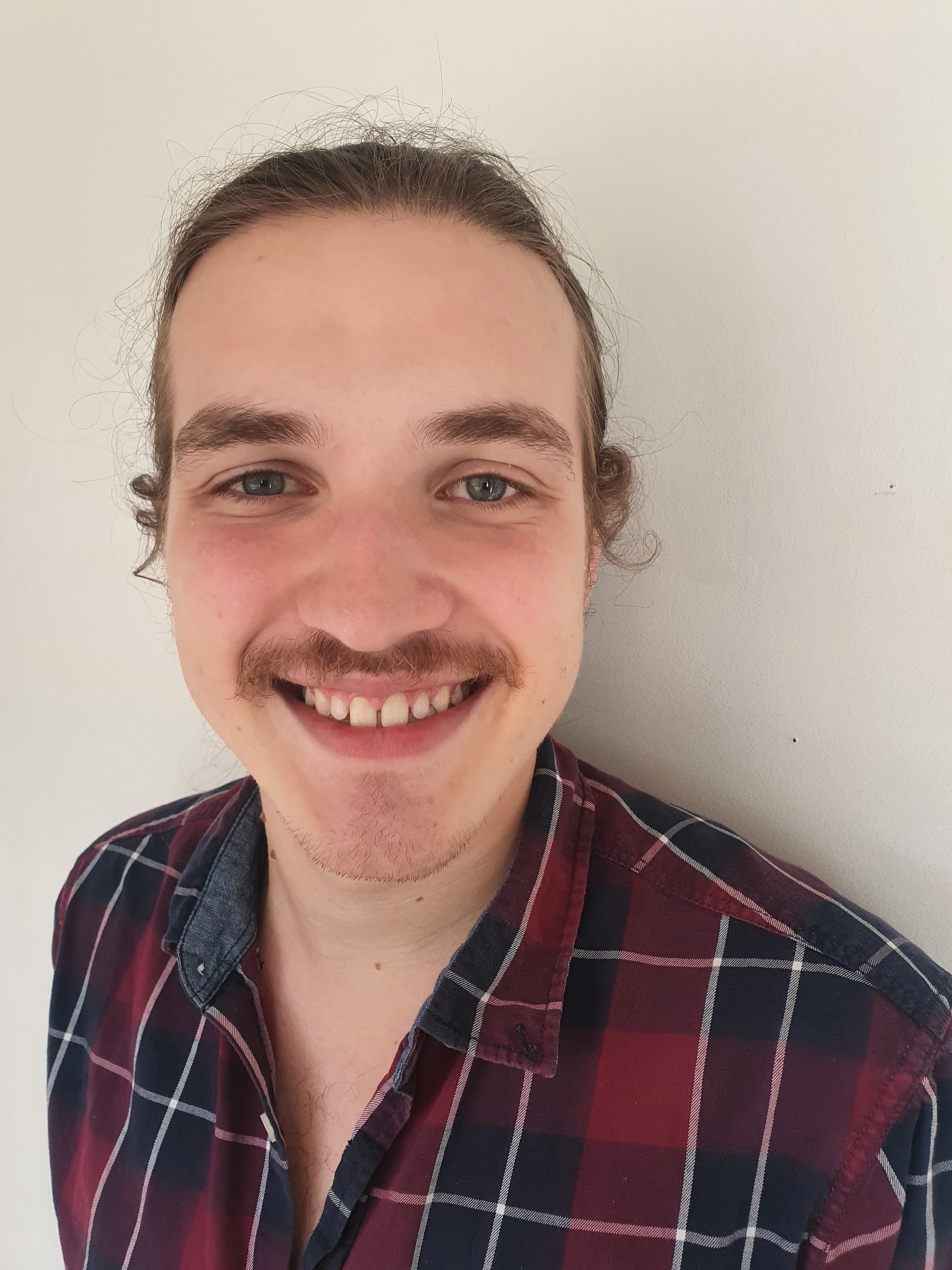 she/her. Tessa Stickland is vaguely "an artist" – dabbling in many mediums and finessing few. After completing her Bachelor of Arts in Creative Writing at RMIT in 2017, Tessa spends her days with dead bodies* working at a funeral home. (*paperwork for dead bodies and very little direct body work (but that's less fun to say).) She loves a variety of comedy styles, but especially: absurd, sketch, dark, and most stuff that fits into the category of "weird". Top acts include the likes of Tom Walker and Demi Lardner. In 2021 Tessa saw 34 MICF shows. You can trust her. @tessa_sticks on socials 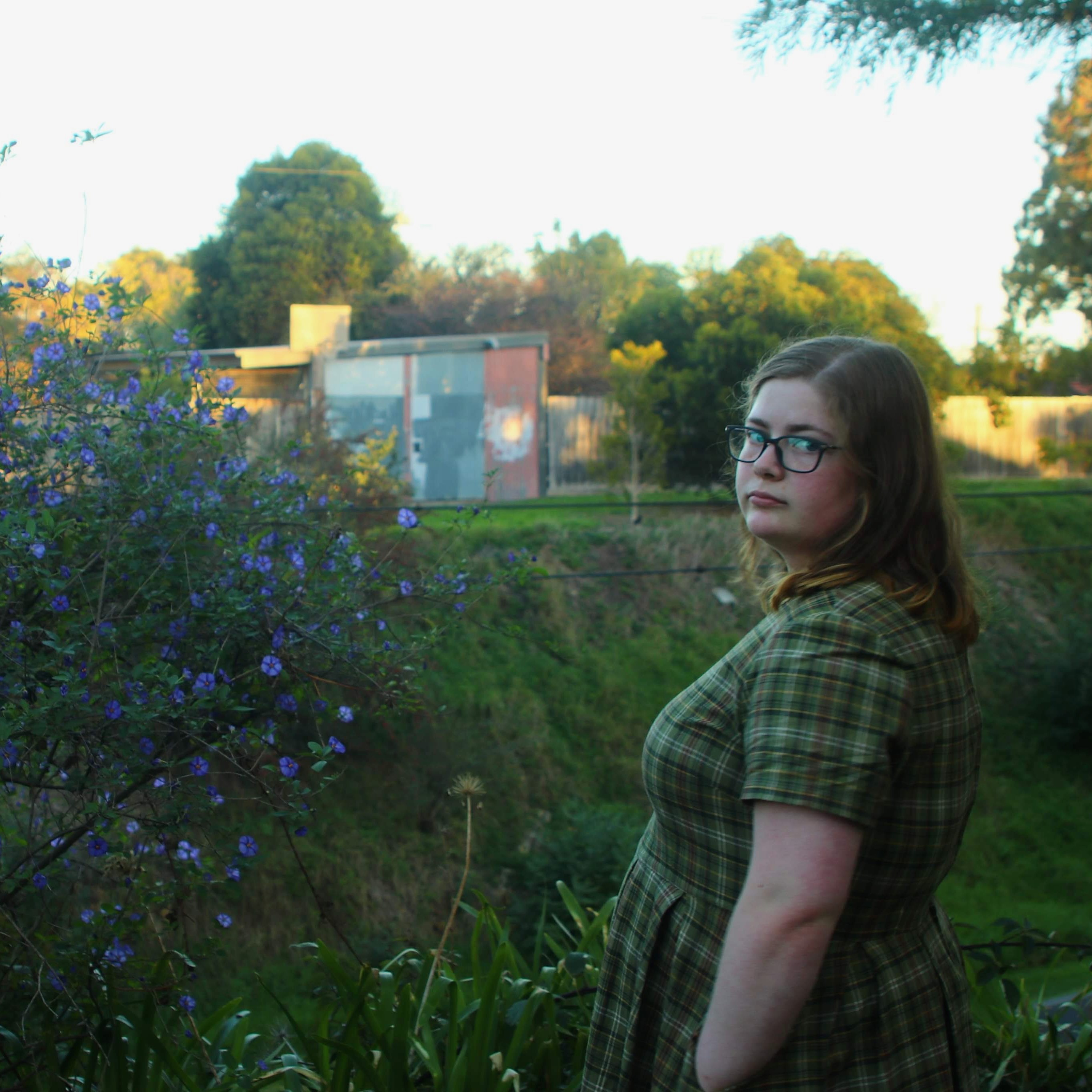 Dan here! I'll start with a cliché and say, 'at a very young age….’ I adored stand-up comedy before I even knew the definition of stand-up comedy. I would watch The Gala every year from my country home in Yass and thought The Gala was 'it'. I had no idea there were tens of thousands of shows (a slight exaggeration?) on every year. Boy, my younger self was an idiot. Not only do I love stand-up comedy and see upwards of 30+ shows every year at the festival, but I’ve also performed it! I was even in the same Green Faces stand-up comedy competition as The Stevenson Experience and Daniel Connell! I've kicked myself ever since that I didn't pursue it, so why not write about it and engage my creative side once again! It's beyond a joy to feel like I’m actually apart of the comedy festival this year. 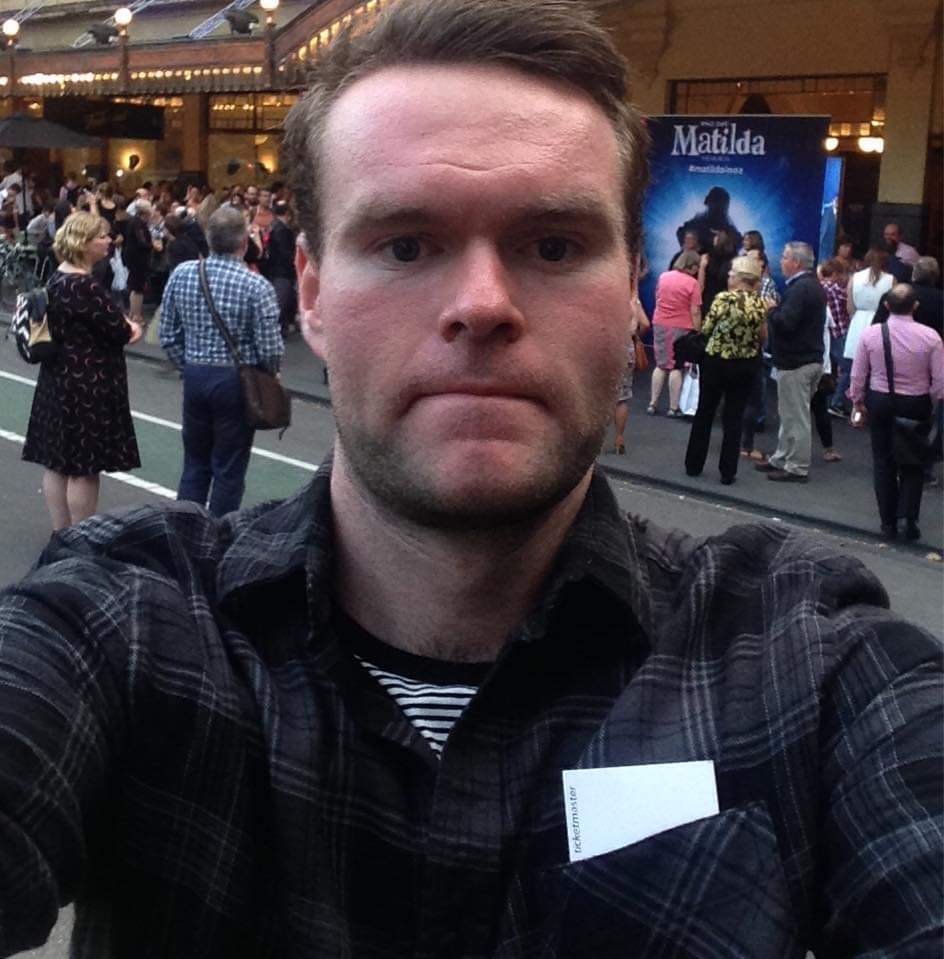